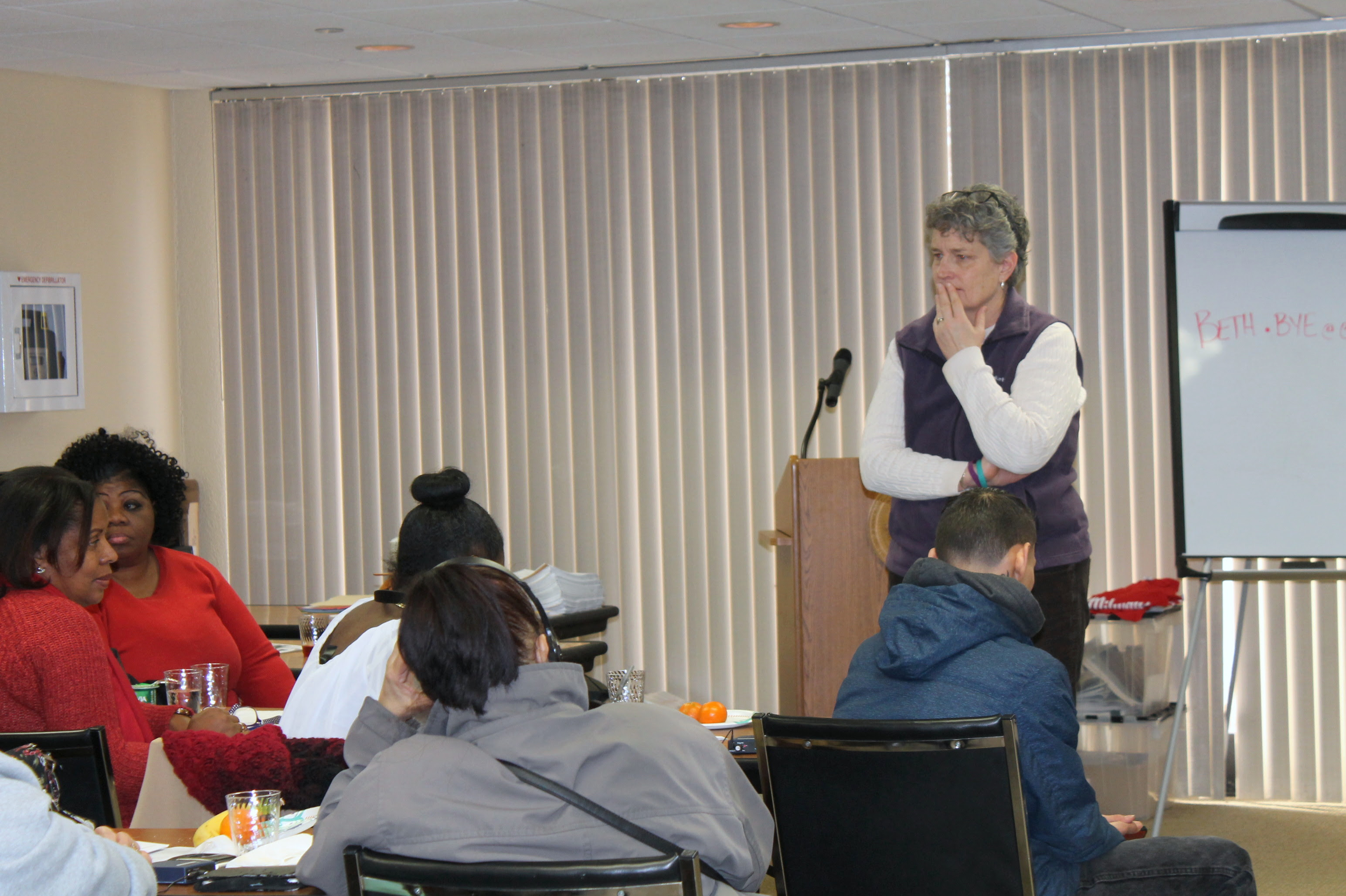 Incoming Office of Early Childhood Commissioner Beth Bye heard heartbreaking story after story from child care providers on the ongoing Care4Kids backlog - mostly home child care providers - at a forum hosted by the CSEA SEIU Child Care Union on February 2. Many in the packed room recounted long waits for payment - some as far back as October - and the painful consequences they are now facing. One provider said her car has been re-possessed and many face overdraft charges from their banks. Commissioner Bye said additional workers have been added to alleviate the backlog and the call center would be open all weekend. She added that certificates would be extended through the computer system, and with the additional workers, Care4Kids is moving two to three times faster now. But those measures don't make up for the current situation, she said.

"It's not acceptable," Commissioner Bye said. "I will do everything in my power to make it better," she said, adding that the legislators in the room, including the chairs of the Education Committee, Human Services Committee, and Children's Committee, will do the same.

Legislators noted they weren't aware of the issue until just a few days before the February 2 meeting. Some were alerted by constituents. That's when they contacted the incoming commissioner, who said she was just finding out as well.

"You're the boots on the ground," said Rep. Cathy Abercrombie, who represents parts of Meriden and Berlin and co-chairs the Human Services Committee. "Don't assume we know about issues. Tell us."

All legislators and the commissioner herself encouraged those in attendance to reach out when there is an issue. Senator Mary Daugherty Abrams, who chairs the Children's Committee, said she would begin educating her fellow senators to the issue when she returned to the Capitol on Monday. But she needs help from the providers, encouraging them to reach out to their own senators and representatives as constituents to alert them to the problem.

"We want to correct this wrong - because it is a wrong," Senator Daugherty Abrams said.

You can look up your legislators HERE.

The Alliance is seeking parents, ECE college students, teachers, and center directors who would be willing to testify before the Education Committee at a public hearing held exclusively on early childhood bills. The current date for the hearing is Wednesday, March 6. The Alliance can assist with testimony writing, talking points and signing people up to testify. More information will be forthcoming. If you plan to testify, we ask that you wear the yellow "We Vote for Kids" t-shirt or to wear the color yellow if you don't have the t-shirt. This will be a unifying color for us.

SB 1 and HB 5003 the Paid Family and Medical Leave Bills, will have a public hearing before the Joint Committee on Labor and Public Employees on Thursday, February 14.

S.B. 1 is very similar to last year's legislation and includes a few changes that were recommended by CWEALF's national partners. Here is an updated one-pager that outlines the key components of the bill.

Changes include:
Extends job protection to all workers who are eligible to take paid leave
Lowers employer threshold from two to one - all workers who work for an employer of 1 or more are covered. This is critical to ensure domestic and home health care workers have access to paid leave.
Expands on definition of family further to include foster relationships and strengthens language around in loco parentis (this is in addition to language included in last year's bill to include any individual related by blood or whose close association is the equivalent to a family member).

Do you know anyone who might want to testify in support of this bill? Did you, or someone you know, have to take time off for medical leave, caring for a new baby, a sick family member or you needed time off to deal with your own illness? Did you lose pay or lose your job because of it? Testimony can be presented in-person or electronically to members of the committee. This template will help guide anyone writing testimony.

Here are a few ways to support paid family and medical leave at the hearing:

1. Testify in person. Sign-ups to testify in support of SB 1 and HB 5003 begin at noon in the Atrium of the Legislative Office Building (LOB – 300 Capitol Ave., Hartford) and the public hearing begins at 2 pm. If you are interested in testifying in person but are not able to sign up, please RSVP here. If you would like to show solidarity for PFML but are not interested in testifying, please attend the hearing! For guidance on what to expect when you testify, check out the guide here.

Please email all written testimony to [email protected] by 5 pm on Wednesday, 2/13. Also, check out the testimony guide for tips and talking points. 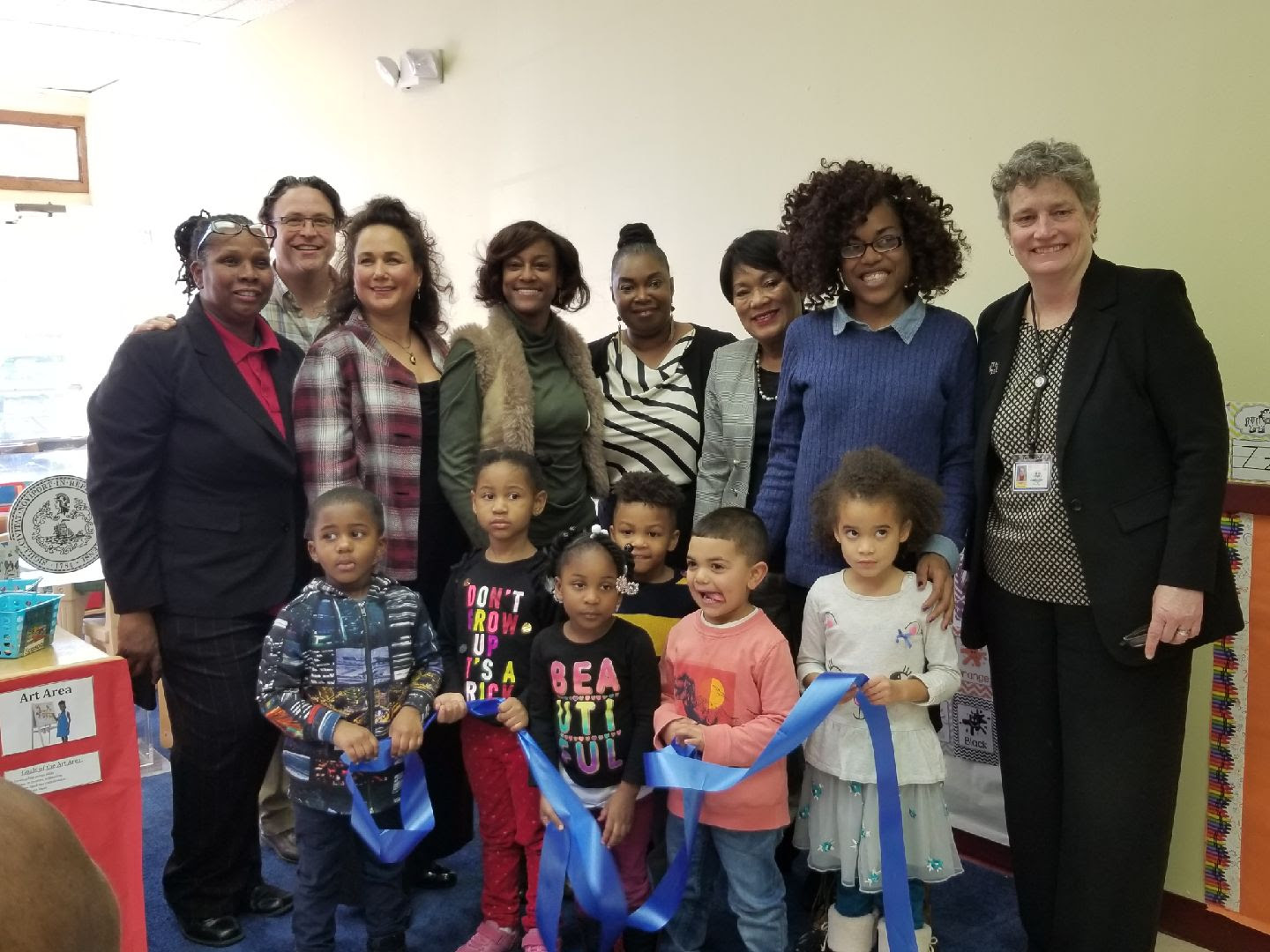 Congratulations to the staff and families at HOPE Child Development Center, as they start a new journey in a new building at 81 Olive Street in New Haven.

"The hope for New Haven is the children of New Haven," said Mayor Harp.

HOPE started its operation in the basement of Christ Presbyterian Church, serving 30 children in its infant, toddler, and preschool, as a result of a call by then-Mayor John DeStefano for existing organizations to start preschool programs. Afterschool and summer camp programming was added in 2006, with an expansion at Long Wharf.

Currently, HOPE serves between 65 and 85 children each year and employs 23 people. The move to the historic building, the former Zigler Head Start Center, brings the child care program and CERCLE under one roof.

CERCLE was established to find innovative ways to create lasting change to the way quality, affordable early care and education is delivered to underserved communities historically disadvantaged by inequities in the state's educational system. In 2016, CERCLE launched a pilot Teacher-In-Residence" program. The apprenticeship was the brainchild of CERCLE co-founders Georgia Goldburn (HOPE) and Kim Harris of Harris and Tucker School in Hamden. TIR recruits unemployed and underemployed individuals to become ECE teachers. The program provides candidates with peer-mentor lead training in classrooms spanning ages newborn to pre-k. The program has accepted 13 individuals and successfully placed seven in either full-or part-time employment. To date, the TIR program has a 100% employment retention rate. Last year, CERCLE expanded its services with an ECE shared teaching staff program. 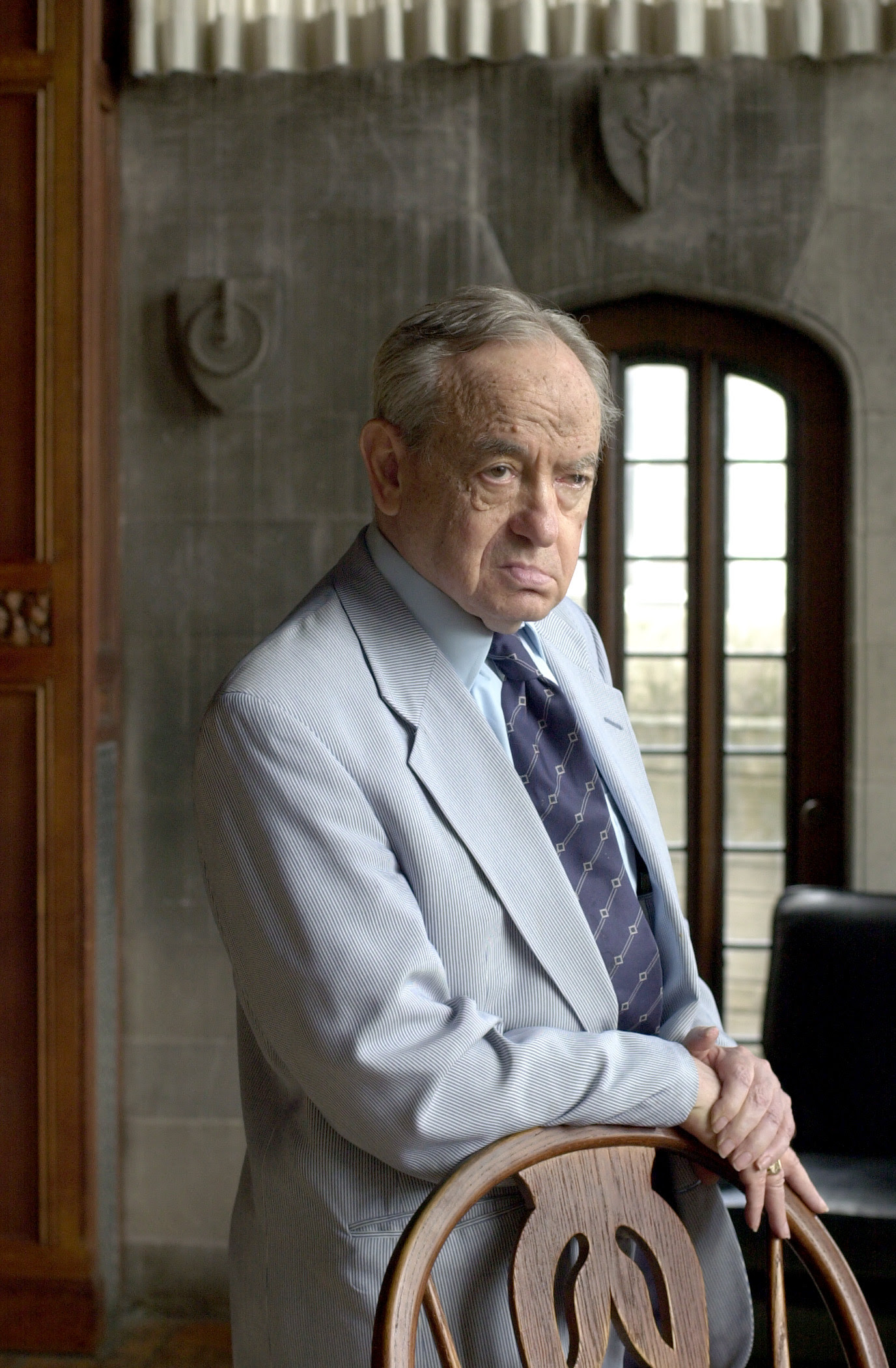 Over the weekend, we learned of the passing of Dr. Edward Zigler, known as the "Father of Head Start," as he served as the architect for the federal program created as part of the "War on Poverty" under the Johnson Administration in the 1960s. A renowned psychologist and children's advocate, Dr. Zigler helped to plan several national projects and policies, including Head Start, Early Head Start, and the Family and Medical Leave Act. In 1970, President Richard Nixon named Dr. Zigler the first Director of the Office of Child Development (now ACF) and Chief of the US Children's Bureau. He consulted every presidential administration from Lyndon B. Johnson to Barack Obama.

Our deepest condolences to his family, friends, colleagues, and those who were touched by Dr. Zigler's work. Since its creation, Head Start has served 32 million children.

To read some of the articles and tributes written about Dr. Zigler:

Rick Porth, President & CEO of the United Way of Connecticut, was the guest on WICC 1600AM's "Coffee Break Chat" in January, discussing the recently released ALICE Report. Who is ALICE? You may know ALICE. You be be ALICE. ALICE is an acronym for Asset Limited, Income Constrained, Employed. Four years ago, the goal was to "put a face" on ALICE. The 2018 ALICE Report focuses on financial hardships and the growing financial challenges that require more and more working and middle class families to make tough choices every day as they manage their household budget. To listen to the interview, click HERE.

The babies are coming, the babies are coming! On April 30, 2019, the third annual Zero to Three Strolling Thunder event will take place in Washington, DC. Zero to Three is seeking one family of a baby or toddler from each state to head to Capitol Hill to turn their Members of Congress and staff into champions for babies. Selected families bring their babies, their strollers, and their stories. Training, travel, and lodging provided. Learn more HERE. Do you know someone who you think would be a great #ThinkBabies advocate? Pass this information along to them!