To reach the Alliance Staff, please call us at 860.819.3647 or email us at email addresses listed below.  We look forward to hearing from you. 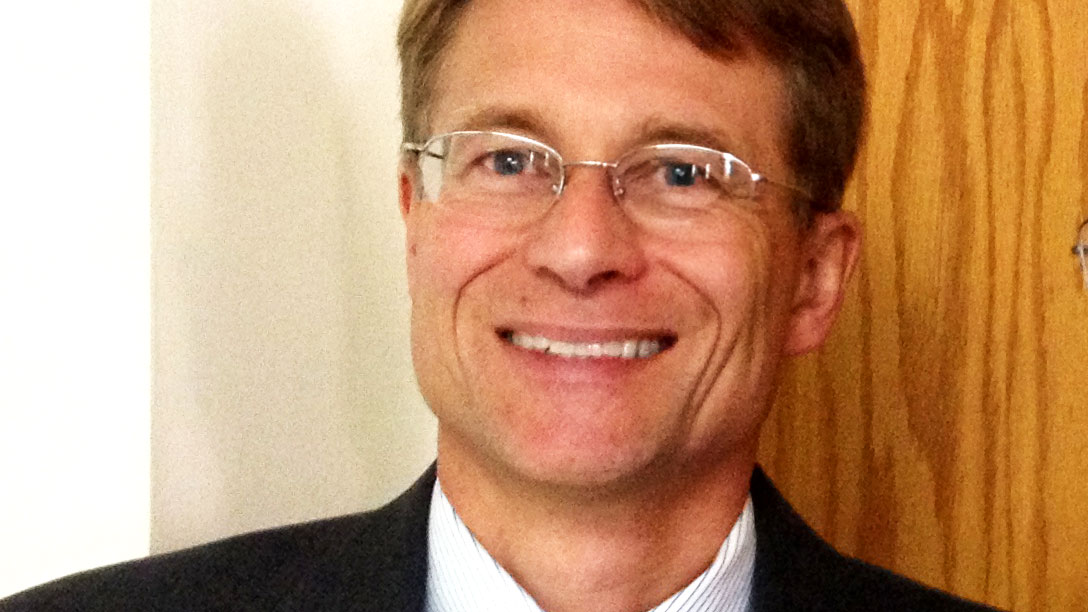 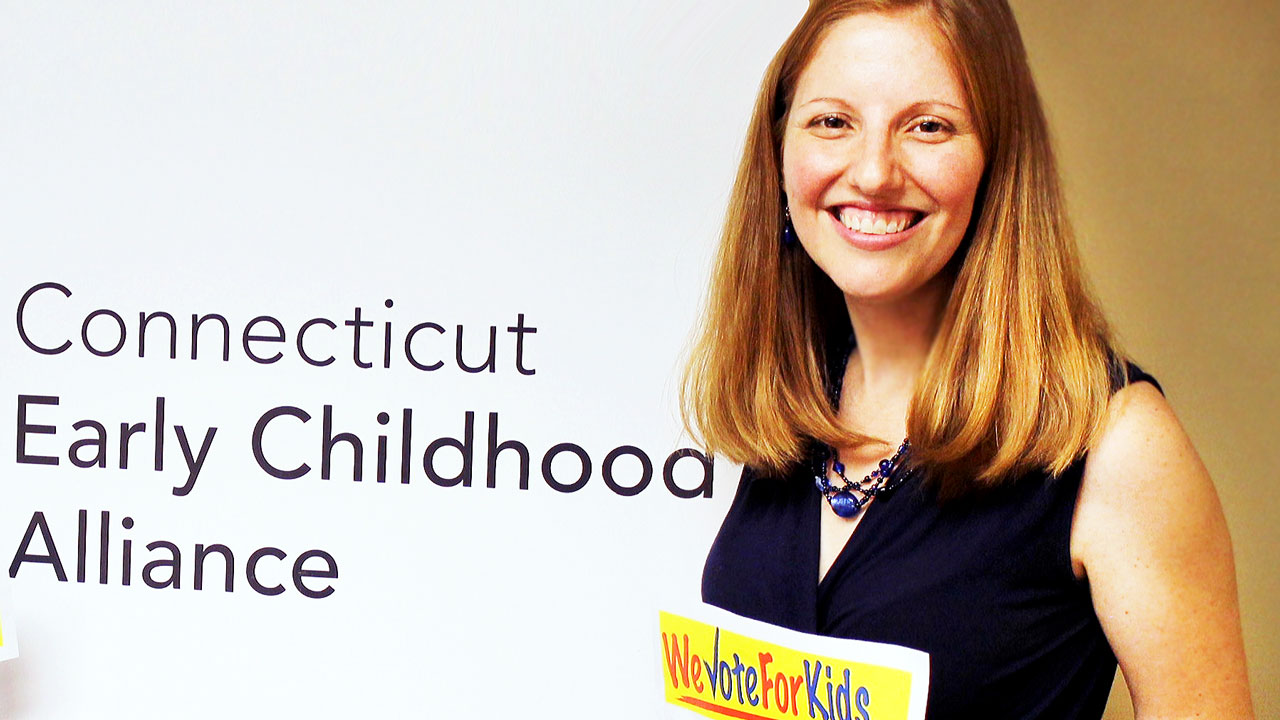 JESSICA CIPARELLI, COMMUNICATIONS SPECIALIST
Jessica Ciparelli joined the Alliance in 2008 and leads Alliance media and communications efforts.  For six years prior, she worked as a reporter for the ReminderNews in Vernon. She was also an on-air reporter at WINY in Putnam in 2000 and 2001, reporting news and interviewing local newsmakers.  Jessica holds a bachelor’s degree in Communications from Eastern Connecticut State University.  Jessica can be reached by email at jessica@earlychildhoodalliance.com.

KAYLA GOLDFARB, DIRECTOR OF ADVOCACY & OUTREACH
Kayla joined the Alliance's as Director of Advocacy and Outreach in 2018, coordinating the Alliance's advocacy and outreach efforts, producing materials and presentations, planning logistics and promoting engagement. She is also a Policy Analyst with the Connecticut Association for Human Services. She received a Bachelor's degree in Political Science from the University of Minnesota and completed a Master's in Public Policy degree in 2018 at the Hubert H. Humphrey School of Public Affairs.