Why Do We Need to Raise Wages for Early Childhood? Tell Your Story TONIGHT

Connecticut's Low Wage Employer Advisory Board wants to hear the needs of underpaid workers. The board will make recommendations to the Office of Early Childhood, which funds child care and early learning programs in Connecticut. The meeting is Tuesday, March 22, at 6:30 p.m. at the City of New Haven Hall of Records, 200 Orange Street, Room G-2 (ground floor). Parking is available on the street or in public garages. Please RSVP to Shola Ajayi at 202-288-3378 or at [email protected]. One last step - let us know you're going to this meeting by RSVP'ing to the Alliance HERE.

We don't want to add to the confusion, so we'll explain the budget issues as simply as possible.

As reported, the current 2016 budget (which ends June 30) is projected to be $266 million in deficit. The governor has issued $65 million in rescissions and is asking for $13 million more from the legislative and judicial branches, to help close the current gap. The governor's rescissions, if not adjusted by the legislature, would be effective April 1 and include a $75,000 cut to 2-Gen, $148,000 to the Office of Early Childhood, $123,000 to safety net services within DSS and $17 million worth of cuts to the Department of Developmental Services. The full list of rescissions can be found HERE.

Last week, the GOP offered a proposal to close the gap and Democratic leadership expects to have their proposal available any day now.

Then there's the Fiscal Year 2017 budget, which begins July 1. It is already expected to be out of balance by $911 million. This is up from the original projections of $570 million that the governor proposed to cut in his budget. There appears to be no appetite for new revenue, so the Appropriations Committee has until March 31 to figure out where it will cut over $900 million. Where those cuts will be made remains a mystery. Even the governor's original budget relied on unspecified cuts, so we really won't know much until the appropriations budget comes out.

NEXT STEPS: Here's what you can do as concerned citizens - it's important to speak up for your programs and for programs that touch the lives of children and families in your communities. Contact your legislators and urge them to protect the state's most vulnerable and those who rely on us to be their voices.

What's Happening at the Capitol 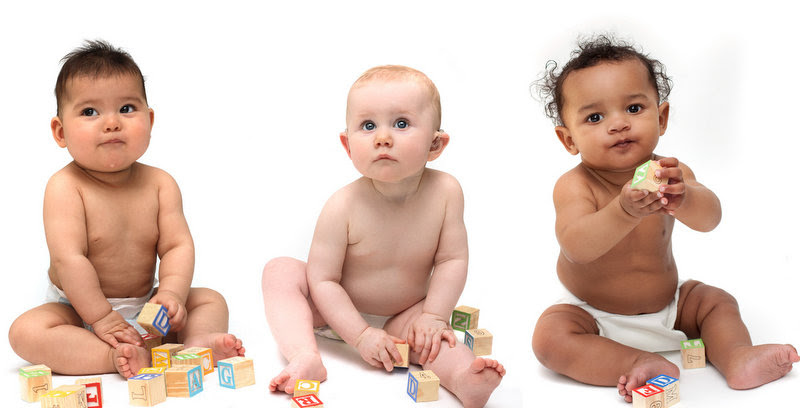 Even with a short session, bill progress is being made at the State Capitol. The session runs until early May.

Four of Connecticut's congressional delegation - Reps. Courtney, Esty, Himes and Larson - have not signed on to co-sponsor HR 3886 to improve the child and adult food care program. The Early Childhood Nutrition Improvement Act (HR 3886) would add a second snack for children in a full day of care.  You can contact them by looking them up HERE or contact them through social media, such as Twitter. @RepJoeCourtney, @RepEsty, @JaHimes and @RepJohnLarson. Tell them to co-sponsor HR 3886 and support second snack for children! The legislation can be found HERE (there are tabs under the bill overview).

You will hear from advocates and legislators about the early childhood issues before the state legislature. Following the program in Room 310, we encourage people to meet with their legislators. CALL NOW to make an appointment between 12 p.m. and 1 p.m. This event is best suited for adults - parents, teachers, program directors, early childhood advocates. To RSVP, click HERE.

This advocacy day will focus solely on issues affecting local councils. Local early childhood councils (LECCs) in over 80 communities across Connecticut are the source in their cities and towns for early childhood coordination, outreach, programs and services for children and families.  The event will take place in Room 2D of the Legislative Office Building. Please arrive by 10:30 a.m. The program, which includes a panel discussion, will run from 11 a.m. to 12:15 p.m. From 12:15 p.m. to 1 p.m., this is the time to speak with your legislators. Please call prior to the event to set up a meeting with your legislators or their legislative aides. You can RSVP for the event HERE.

Less than two weeks left before the 10th Annual Childhood Conversations Conference! It will be held Saturday, April 2, at the Hartford-Windsor Airport Marriott in Windsor, CT. Six professional development hours are available for this event, which offers a variety of workshops and vendors, networking opportunities, and fun lunchtime entertainment. To register for the event, visit the Childhood Conversations website. Early-bird pricing has been extended until Wednesday, March 23!

Jessica Sagar, the Executive Director of All Our Kin, was recently published in TIME magazine regarding executive function - both in regards to the next generation and to those who are running for office. Sagar says the candidates should "stop acting like children and start creating policies to help them."

CHDI has issued a new policy brief on child obesity. Ensuring that very young children get the best nutrition possible and providing them ample time to be physically active can set them on a path to a healthy weight for life. To read the brief, click HERE. To read the one-page summary, click HERE.