We Need YOU to Contact Senator Murphy on Wednesday!

Senator Chris Murphy (D-CT) needs to hear from YOU! Call and tweet to urge his support of AT LEAST $2.4 billion for the Child 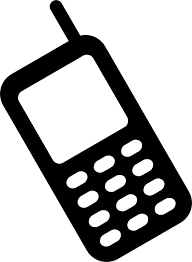 Care Development Block Grant (CCDBG), which helps pay for Care4Kids. Senator Murphy is a member of an important Senate Committee (HELP Committee), which decides on budget allocations for child care. We need to make sure the Senate's appropriations bill meets or exceeds the U.S. House appropriation for CCDBG.

[email protected], we are counting on you to prioritize increased funding for child care in this year’s appropriations bill! #FundChildCare

If you if have a Twitter account, but don't use it much, you can re-tweet and like other pertinent posts using the #FundChildCare hashtag. Or, search for us at @CTECA and retweet our tweets.

PROVIDERS AND ORGANIZATIONS THAT WORK WITH PARENTS - Please consider printing our fliers (full page HERE and two-to-a-page HERE) to hand out to your parents to make the calls and send out tweets.

There's a lot going on that the NWLC wants to keep us updated on. Here are some of the big happenings:

Gratitude to everyone who signed on to the quick-turn letter about the importance of raising the caps and the increased investments needed for CCDBG in FY 2020 and FY 2021. This letter was shared with key Congressional staff on July 22. It was signed by over 200 organizations from 35 States and D.C., and includes national organizations, state advocacy groups, and child care centers and homes.

Now to the new updates: On July 22, Speaker Pelosi and the Administration announced a bipartisan agreement to extend the debt limit and raise the discretionary caps. NWLC  has been talking about the harm that would come to programs that serve children and families – including CCDBG, Head Start, and others – if a deal isn’t reached, so this is a great development.

Keep in mind that while a deal has been “reached,” Congress and the President still need to take action to sign it into law.

Here are some more technical details on what’s included in the deal:

The details of the agreement can be found HERE.

Recently, the Trump administration published a new proposed rule targeting women, children, and families in need. This time he wants to bypass Congress and cut billions of Supplemental Nutrition Assistance Program (SNAP) benefits by restricting broad-based categorical eligibility, a flexibility the majority of states use to extend SNAP to working families with incomes just over the income eligibility cut-off, who often have significant expenses like child care and housing. This threatens SNAP benefits for 3.1 million people. It also jeopardizes access to free school meals for hundreds of thousands of children.

Stay tuned for upcoming ways to engage on social media and submitting comments before the comment period closes on September 23.

The Economic Policy Institute (EPI) and the Center for the Study of Childcare Employment at the University of California, Berkeley released a joint report - Breaking the silence on early child care and education costs: A values-based budget for children, parents, and teachers in California.

EPI’s latest series of interactive fact sheets also detail the high cost of child care in every state. Using the most recent data available from a variety of sources, EPI examines how the cost for infant and four year-old care fits into a family’s typical budget, how it can be out of reach for even middle-income families, and is often more expensive than rent and in-state tuition for a four-year public college. The fact sheets also provide details on how much better off families and the economy would be in each state if there was an ambitious investment in high quality and affordable care as detailed in the report.

Child trauma comes in many different forms, but in the wake of the horrific weekend of violence in this country, it seems fitting and timely to share some resources on child trauma.

In July, Jason Lang of CHDI presented a PowerPoint on a CHDI Impact Report - "Helping Young Children Exposed to Trauma" at a Help Me Grown meeting (PowerPoint saved in Google Drive). The impact report can be found HERE.

A Congressional hearing before the Committee on Oversight and Reform was held on Identifying, Preventing, and and Treating Child Trauma on July 17. (YouTube video - start around 13 minutes and is 3 and a half hours long)

Finally, there was a TED Talk we shared on our Facebook page recently. Professor David Williams of the Harvard T.H. Chan School of Public Health who looks at the social and behavioral factors–including socioeconomic status, race, discrimination, and place–that play a role in triggering toxic stress for children and adults. To watch the video on YouTube, click HERE.

On July 30, CAHS, the Commission on Women, Children, and Seniors, and state legislators held 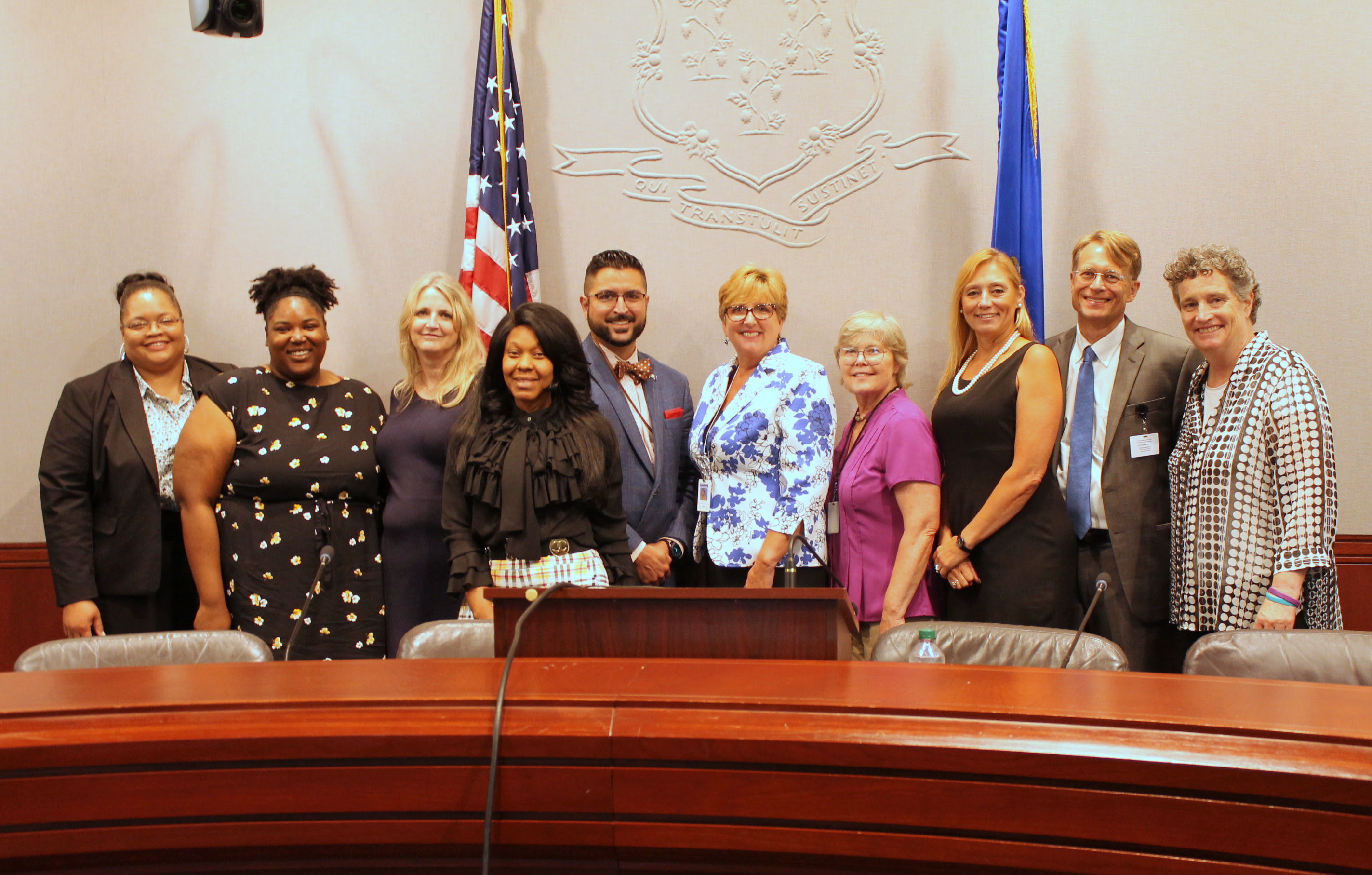 a press conference to report on the findings of the 30th edition of the Annie E. Casey KIDS COUNT Data Book. The result? Connecticut children are living less economically secure than three decades ago. New data shows that more children are living in concentrated poverty with few opportunities. Once nationally ranked in the top five states, now, only in Education does Connecticut continue to maintain its strong ranking, while in other domains, we continue to fall further behind. Connecticut has dropped for the third year in a row to an overall eighth-place rank, and continues to trend downward in economic well-being, now ranking 18th in that domain.

Legislators listened and responded to the report. CAHS notes that Connecticut's policies need a more comprehensive approach to child well-being and need to address inequalities in the communities childre grow up in. To help children grow mentally and physically strong with a prosperous future, state policy needs to address its families in economic crisis. While the state's children and families were declining in economic well-being from 1990 to 2019, the state budget reflected priorities shifting away from children's issues, resulting in a 21 percent decrease in the amount invested into their futures during the same time period. Sustained investments can help children thrive from an early age and will ultimately lift all Connecticut residents at the sate prospers from shared economic well-being.

If you missed the press conference, it can be viewed on CT-N HERE. To access the data book, click HERE.

Program Aims to Reduce the Suspension of Connecticut's Youngest Students

The CT Mirror recently published an article regarding early childhood suspensions and the Early Childhood Consultation Partnership that has provided assistance to 438 children, their parents, and teachers in the past year. A month after the intervention was completed, 98% of those children had not been suspended or expelled.